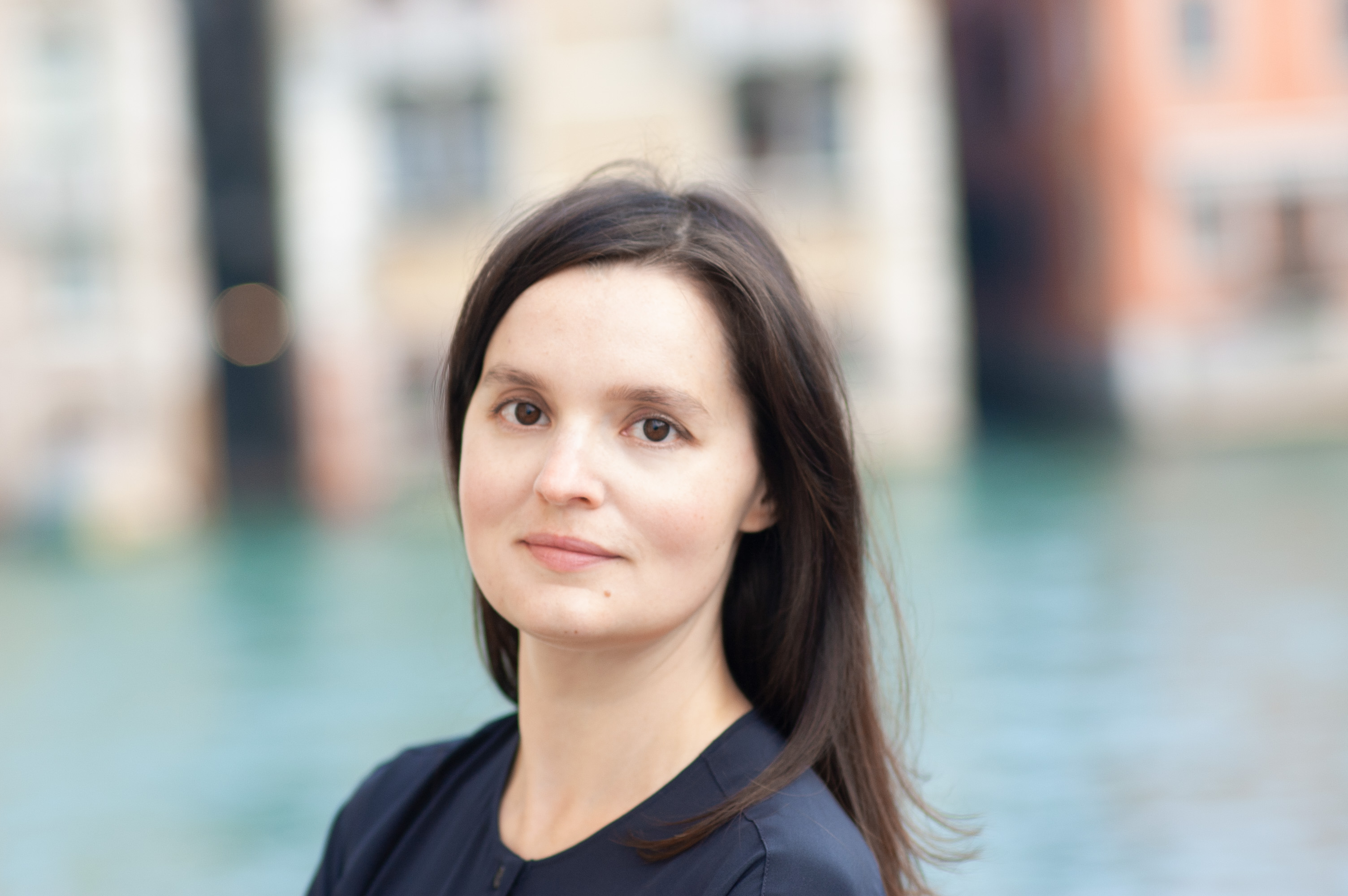 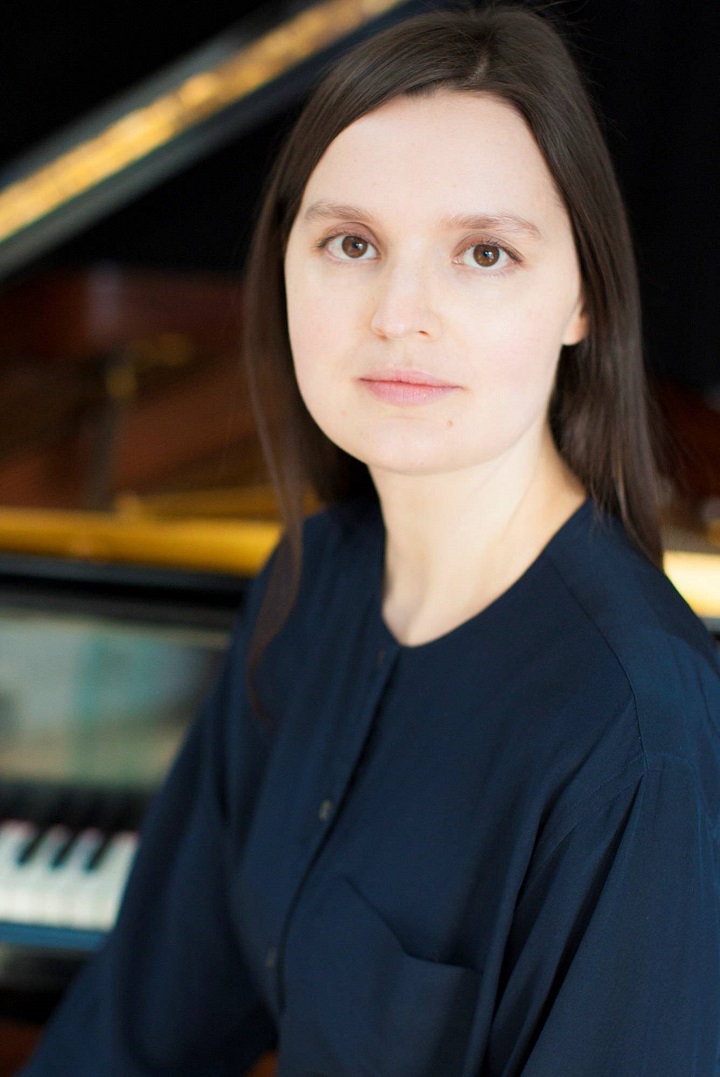 “Music is the deepest expression of my soul” says Munich-based pianist Tanja Huppert who sees her most important task in re-feeling the composer’s inner world - when writing their music - and conveying it to the listener. She believes that music can work wonders and even defeat all evil.

The reactions to her playing are definite: Kirill Petrenko, Principal Conductor of the Berlin Philharmonic Orchestra, describes her interpretation of Johann Sebastian Bach’s Goldberg Variations BWV 988 as “subtle” and “played with great musicality, creativity and high technical ability”, Jonathan Nott, the long-time chief conductor of the Bamberg Symphony Orchestra, describes her playing after the joint recording of Mozart’s Piano Concerto No. 9 in E-flat major, KV 271 (Jeunehomme) as “a wonderful balance between technical ability, inspiration, musicality and wit” and her concert in Steinway House Hamburg received standing ovation and was reported by the venue with “Tanja Huppert played into our hearts tonight!”.

She is currently preparing a larger video project in which she will record classical piano works for YouTube.

She recorded with the Bamberg Symphony Orchestra and Bayerischer Rundfunk (Bavarian Public Radio) Mozart’s Piano Concerto No. 9 in E-flat major, KV 271 (Jeunehomme), Maurice Ravel’s Gaspard de la nuit and Domenico Scarlatti’s Keyboard Sonata in D-minor, K 141 which are all yearly broadcast in the radio, e.g. on BR-Klassik.
Besides these she recorded with them Haydn’s Piano Sonata in F-Major Hob. XVI:23, Domenico Scarlatti’s Keyboard Sonata in G-minor, K 8 and the Toccata by 1951 born Munich composer and organist Harald Feller. In 2018 she recorded Mozart’s Sonata No. 15, KV 533-494, Haydn’s Andante con Variazioni for Piano Hob XVII:6 and Viktor Ullmann’s Variations and Double Fugue op. 3a on a theme by Arnold Schoenberg (op. 19/4) and created the story for an artistic video portrait about her.

Tanja already played Tchaikovsky’s Piano Concerto No. 1 in B-flat minor, Op. 23 at the age of 15 and attended the Tchaikovsky Music Academy in Kiev, Ukraine, where she graduated with distinction and was the youngest student at that time. After that she studied at the University of Music and Performing Arts Munich with major piano with Professor Michael Schäfer and graduated there. She was winner of the First Prize of the Salerno Piano Competition in Italy and received prestigious scholarships from G. Henle Publications and the foundation Deutsche Stiftung Musikleben.

In addition to her work as a soloist she is also an enthusiastic music educator for small children and performs with them as a children’s choir accompanying them on the piano.

Besides music she also loves the visual arts, especially works that evoke poetry such as those by Pieter Bruegel or Marc Chagall.
Last updated: 5 October 2020 (445 words)